The photography of Alex Baker

Fly my drone for the first time 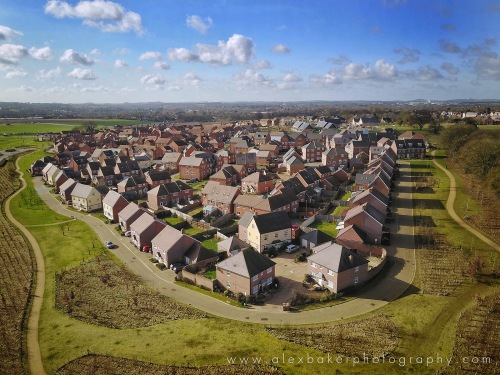 I bought a Mavic Pro drone the other week. The only problem was that it arrived in the middle of Storm Doris. I had to wait a while before the winds and rain died down but when they did,the sun came out and I headed off into the fields around our house. I was pretty happy with the results: 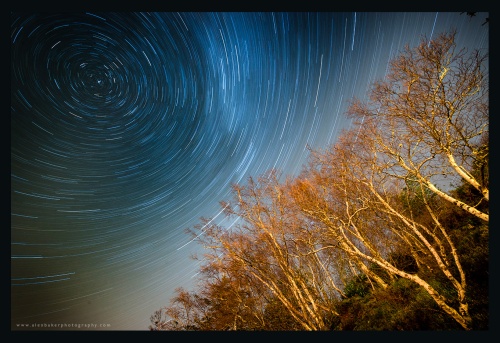 I spent New Year’s Eve (2013/2014) in a very remote part of the Scottish Highlands. The cottage was on a small island connected to the mainland by a floating footbridge. In the absence of fireworks I thought I would let the stars light up the sky.

How was it done?

I had a lot of fun, albeit it in muddy fields, with mirrors and reflections (and a brave model). 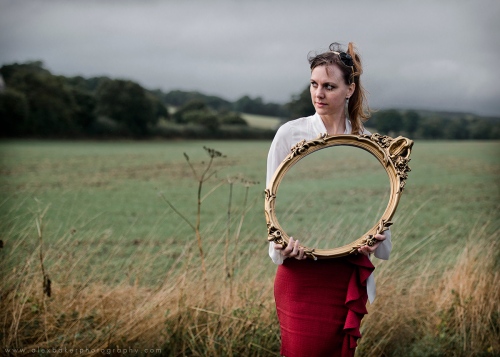 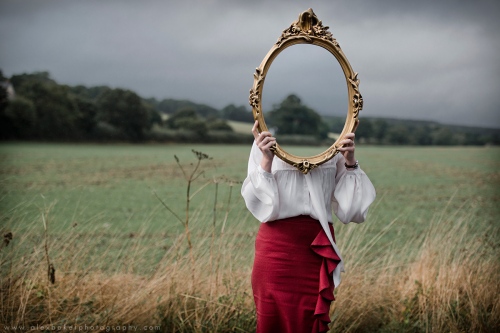 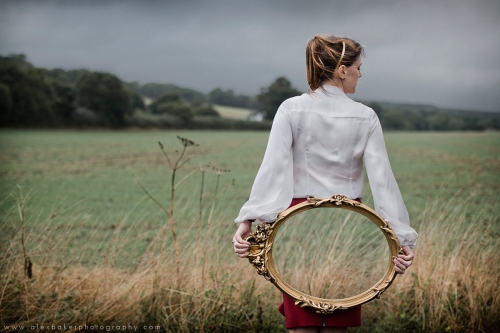 So how did this happen? Or did the model just happen to have a hole in her? Was there some double exposure in camera? Is there another mirror reflecting back? Does the landscape opposite the model mirror what is behind her?  Or is there some photoshop trickery?

The last two options are where it all starts to make sense. If you do have a place that is symmetrical and identical on all sides then plonking a model in the middle while taking a photo at a slight angle (so you don’t appear) can work. A walled garden is a good example. In the absence of that – there’s no such space near where I live – I opted for good old-fashioned photoshop trickery. Set your camera up on a tripod (in this case ISO400, f2.8, 1/1000sec), take a photo of the model, lock the focus, ask her to move out of shot, take another photo. Now it’s time to head over to photoshop where you create a layer mask of the mirror shape so the background shot appears on the model shot. Presto.

Warming up the stage

This is from a recent shoot at the Polka Theatre in London where they have some local schools put on some plays over the summer. This man deserves a Tony for his warm-up routine.

The air is heavy with a smell like molasses 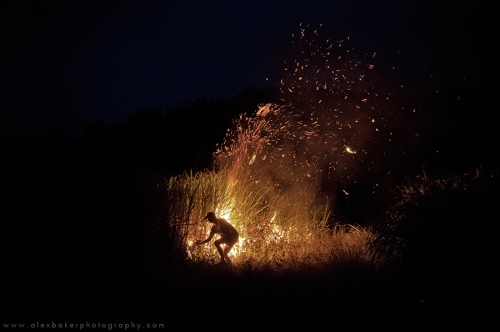 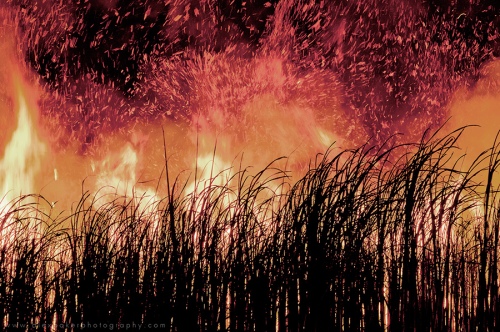 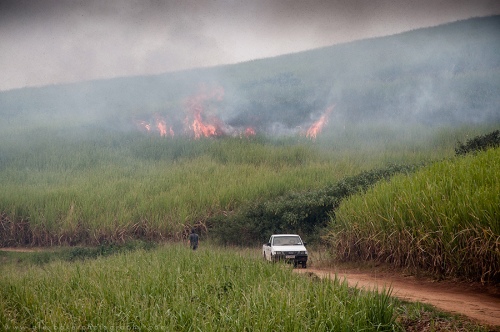 The air is heavy with a smell like molasses.

Every year my brother-in-law sets fire to field after field of sugar cane on his farm in Natal, South Africa. It may look chaotic, fun even, but there’s a good reason for doing so. The fire destroys all the dried leaves and other unwanted vegetation which grows up around the cane while leaving the cane itself unharmed. To do it by hand would require a day or more. The fire barely takes 45 minutes.
Did I mention how much fun it was to watch? 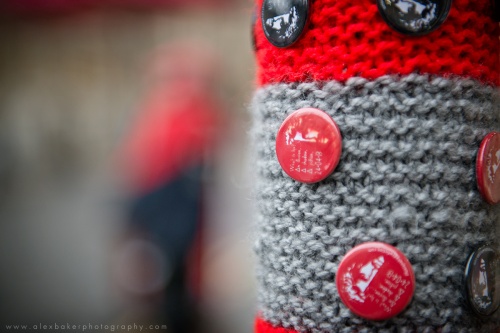 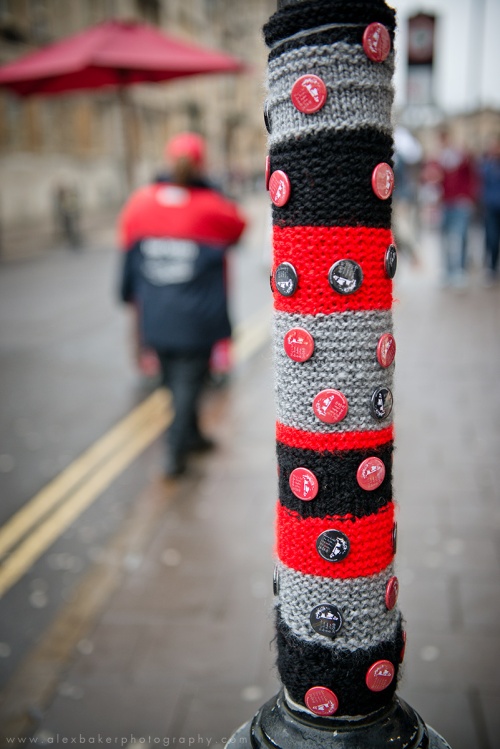 Guerilla knitting on the lamp posts of Oxford (I’ve also heard it called graffiti knitting). It certainly brightened up what was an otherwise very overcast day. 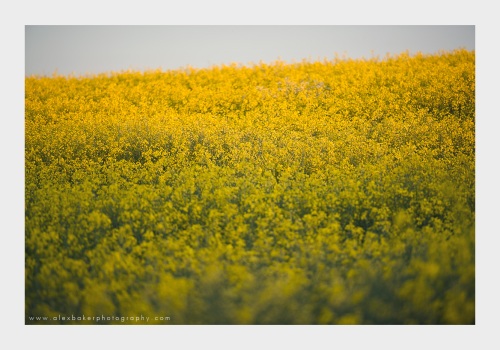 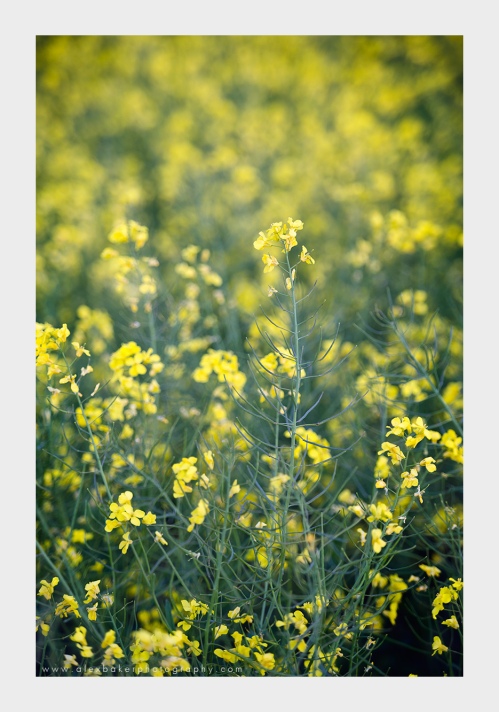 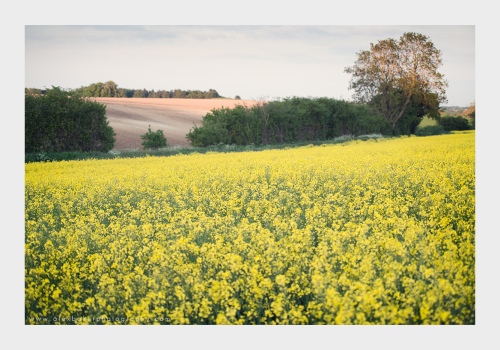 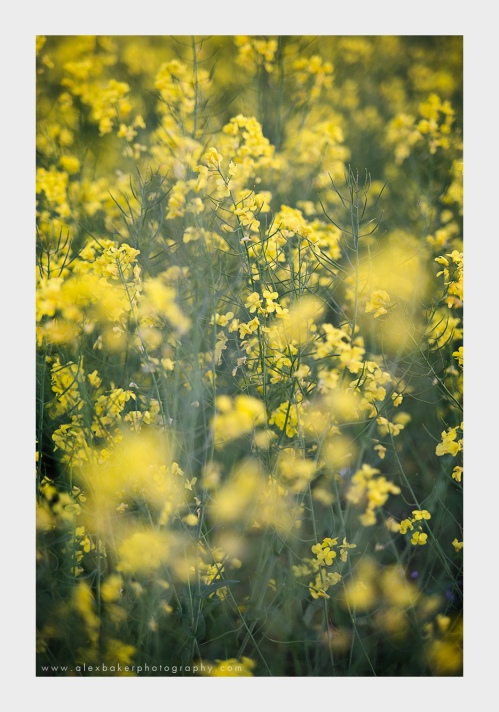 It really hasn’t been the best of Springs here in England this year. Rainy, grey, damp and chilly, it’s been pretty crap to be honest. However, last weekend the clouds parted and the warmth returned. On my way back from photographing a 40th birthday party I drove through the rape fields outside Henley-on-Thames. It was dusk, the sun was setting at around 8.30pm. And these photos were the result.

This is Geoff, a young minister-in-training, who works in Bristol (where we were shooting a short film about bicycle-repair ministries). He also has some serious steampunk skills. Any man who rocks the pith helmet is okay by me.

Teresa and Natalie are the daughters of someone who works where I used to work. It’s her husband’s 50th birthday next week so she figured, why not surprise him with some lovely portraits of the girls? I’m hoping he likes them (the photos that is, I’m pretty sure he already likes his daughters).

Behind the scenes in Frankfurt on the set of ‘Voyeur’ (directed by Johann Lion Cachet, in the leather jacket) where I was doing video and photography. These beautiful photos were taken by the very talented Kate Miller (www.katemillerphoto.com/blog).